The Climate Action track can involve activities tackling one or more of the below themes. Or you as participant can come up with a different theme, or an alternate take on any proposed theme: 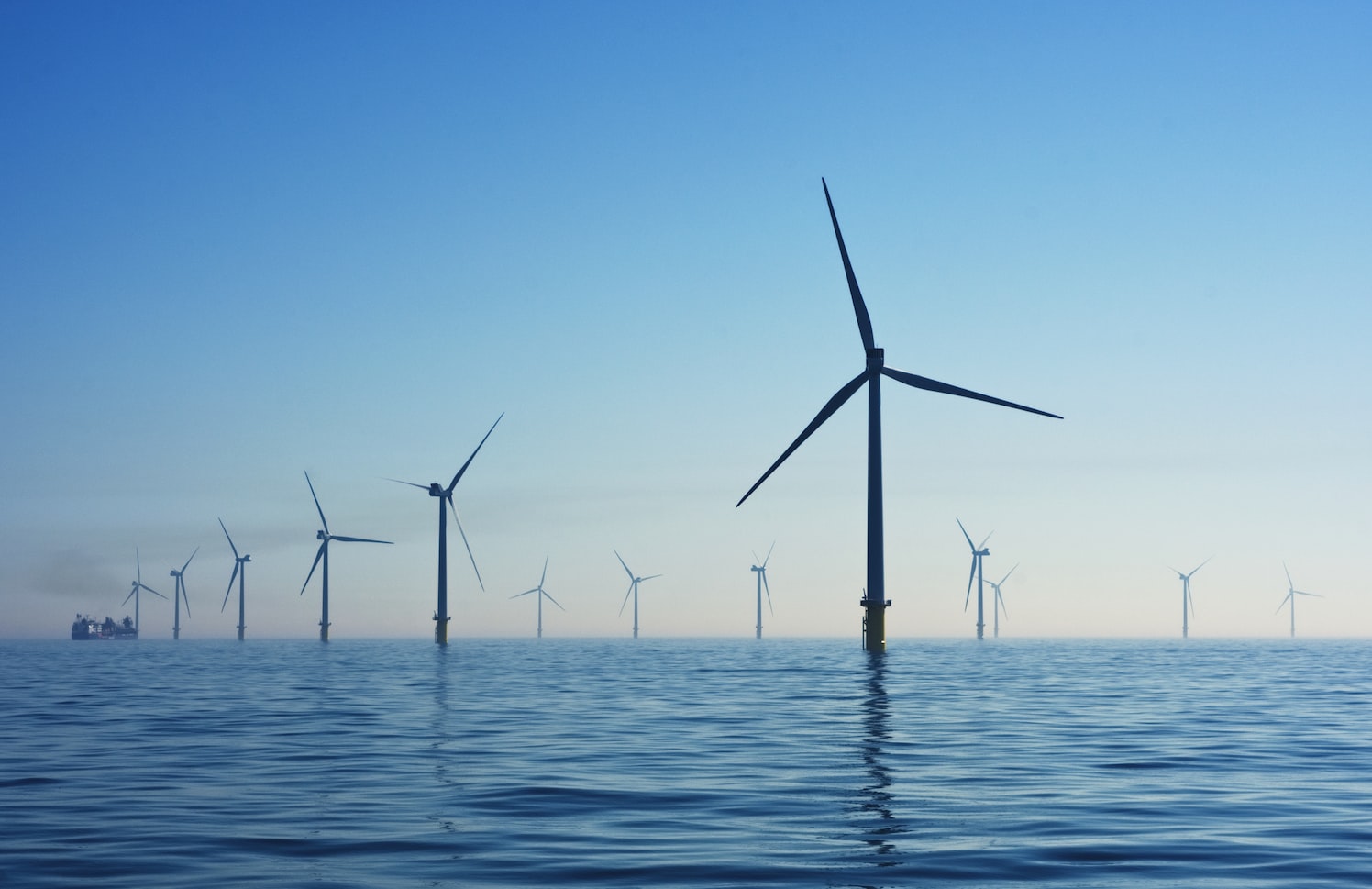 The focus of this theme is to address climate change mitigation & adaptation by means of Earth Observation. For example, EO can play a critical role in enhancing the efficiency of water resources utilization, namely because it can help us in assessing the available amounts. Furthermore, there is a tremendous potential in utilizing EO data in helping humanity choose the best locations for solar and wind farms to minimize their variability or to connect and harmonize different grids.

Over the years, satellites have become key instruments that allow us to make weather forecasts and assess the shifting weather patterns. This is important, for example, in enabling us to provide early warnings for natural disasters. Furthermore, instruments flying on satellites and other platforms are important for analyzing carbon dioxide levels and various emissions, helping us better address and adapt to climate change and its ramified effects.

This theme addresses not only the utilization of sensors, cameras and other payloads, but also the effective use of available data. In this regard, one challenge concerns the various formats of the EO data making it difficult for them to be accessed and utilized.

The ocean is the planet’s immune system and needs to be healthy for the Earth to be healthy. This theme could focus on the many ways in which we can improve the Oceans’ wellbeing. Monitoring and mitigating plastics in the ocean via remote sensing data; or creating novel materials with superior properties resulting in plastics as non-pollutants; or using the extreme conditions of space for accelerated degradation of materials to ensure performance are all possibilities allowing utilization of space to address the problem of plastics in the ocean, to give a few examples.

The vantage point of the Earth from Low Earth Orbit (LEO) enables for large data sets to be collected and used for positive water impact, improving the pH of the oceans, improving coral health and the preservation of fish populations. Solutions can be thought of by tracking temperature changes across the Ocean, by tracking fishing patterns and jellyfish/fish schools’ migration and movement through living areas, by tracking water usage of farmers or by finding markers for excess CO2.

The focus of this theme is built around the idea of collecting solar power in space and other celestial bodies (such as the Moon) and transmitting it back to Earth (or to the surface of the Moon). The most obvious benefit of such a system is its potential for solving one of the most pressing challenges of humanity – our dependence on fossil fuels and climate change. There are several ways in which this can be done, e.g., by launching several cheaper, smaller satellites transmitting lower power and being weather-sensitive, or by assembling a large spacecraft in higher orbit providing uninterrupted energy supply enough to power a large city.

Being closer to the Sun and above the planet, Earth’s orbit is a place where geoengineering can be done by manipulating the sunlight that illuminates the planet and thus reduce the rising of temperatures on Earth by blocking a certain amount of sunlight. This can be done, for example, by the development of space sunshades, reflectors or mirrors.

The focus of this theme is to address the current propulsion systems used for launching objects to outer space and it focuses on finding alternative and more sustainable solutions. Despite the tremendous progress in our ability to launch objects to space, launchers still rely largely on burning of solid rocket fuels. And even in cases where liquid hydrogen is used, there is a negative carbon footprint generated during the production of hydrogen. With the increase in the number of launches and expected growth of space tourism, it is important to acknowledge the challenge launches can pose to our efforts to mitigate climate change.